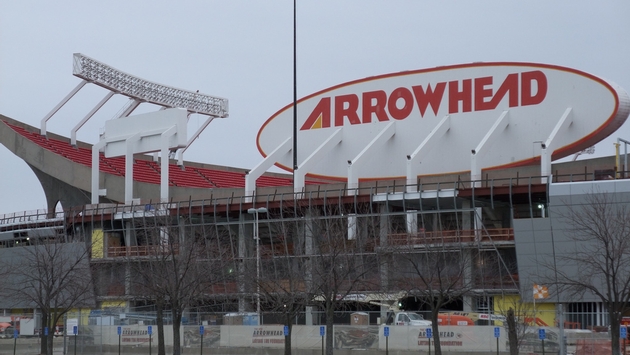 Football season is in full swing and NFL fans have just begun to travel the country in support of their favorite teams.

While most fans won’t want to miss out on a chance to explore New York ahead of a Giants or Jets game or a experience a weekend in Los Angeles when the Rams play, there are a handful of NFL cities being overlooked.

Regardless of how their team is performing on the gridiron, these cities stand out all on their own and guarantee a memorable football roadtrip. 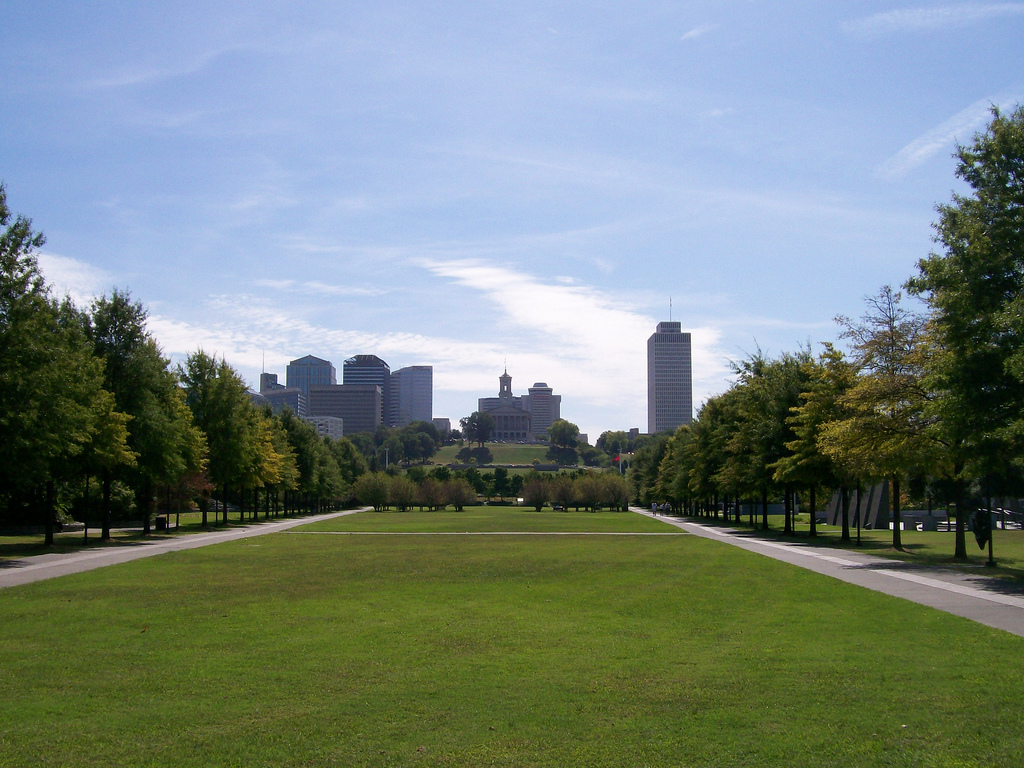 Although the Tennessee Titans have severely underperformed on the football field in recent years, Nashville is quickly becoming one of the most popular cities in America, with people flocking to the Music City for a multitude of reasons.

According to Metro Nashville Airport Authority President and CEO Rob Wigington, “by 2035, the population of the Greater Nashville area is expected to surpass 2.5 million people, and Nashville International Airport’s passenger traffic will grow from 12 million today to more than 20 million.”

In addition to a long list of iconic tourist attractions — including the Country Music Hall of Fame and Museum and the Parthenon — the city boasts a plethora of top-flight bars and restaurants producing one of the country’s best nightlife scenes (country music every night) as well as an underrated craft beer setting. 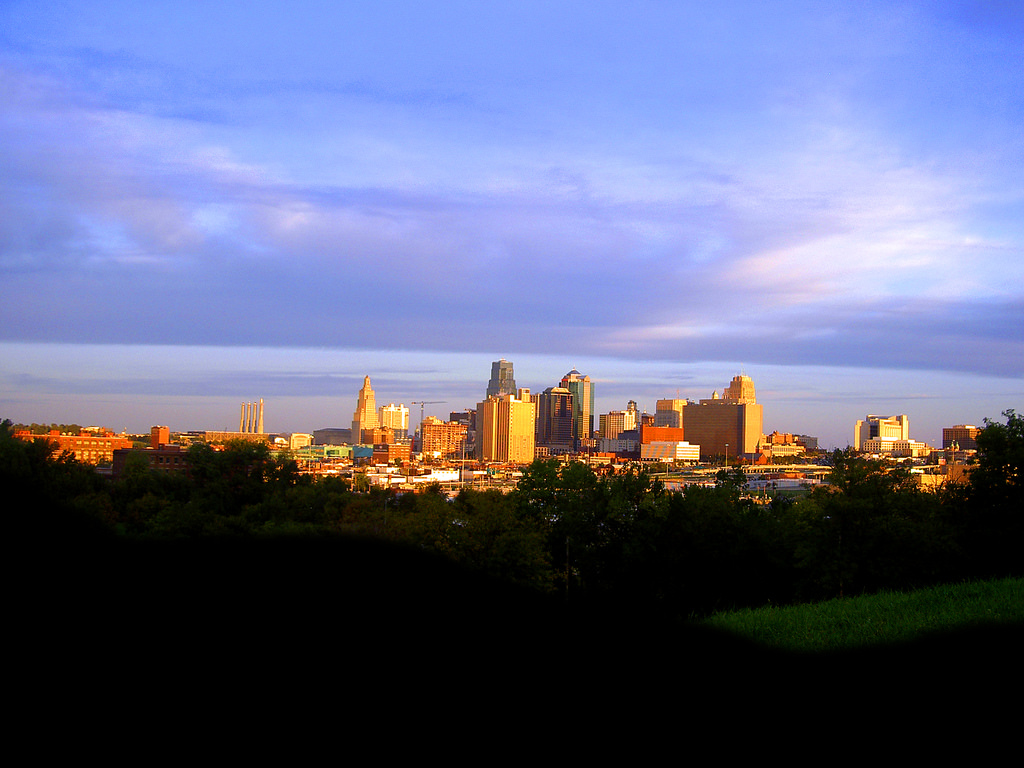 Home to the beloved Chiefs, Kansas City is an often overlooked Midwest destination but one overflowing with exciting things to do.

Visitors here will discover loads of museums, including the Negro Leagues Baseball Museum and the National World War I Museum and Memorial. What’s more, the Chiefs’ home field, Arrowhead Stadium, just happens to be one of the most unique in the NFL and is worthwhile of a trip on its own.

Don’t forget about Kansas City’s renowned barbeque. There’s no shortage of barbeque joints to explore in and around the city, but Q39 and Jack Stack Barbeque are easily two of the best. 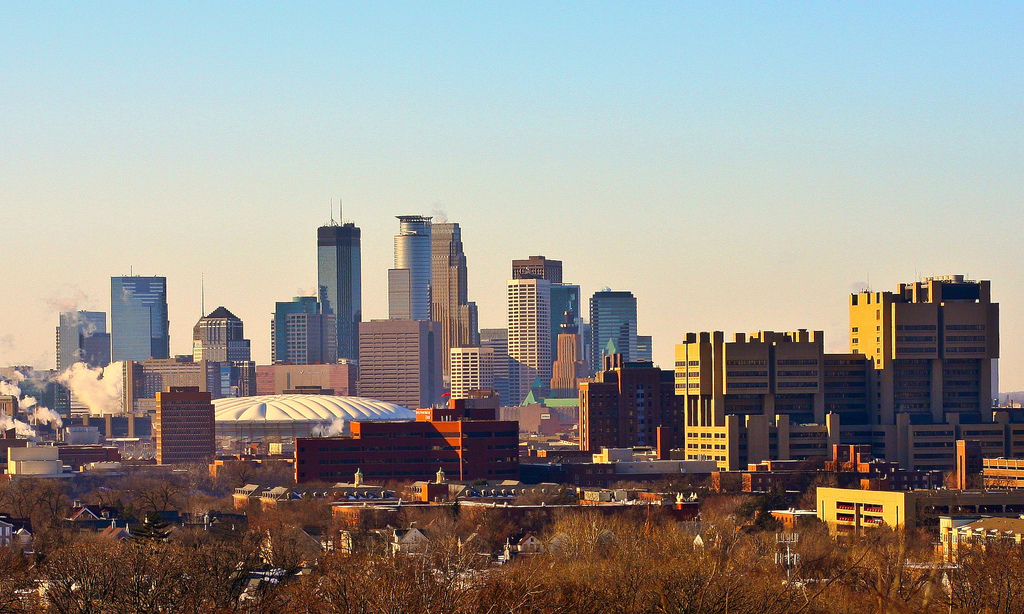 Minneapolis, also known as the City of Lakes, is certainly known for its division champion Vikings, but this Minnesota metropolis is also home to an underrated arts and music scene.

The birthplace and hometown of Prince, Minneapolis’s First Avenue boasts a pair of iconic music venues in The Mainroom and The Entry. But Guthrie Theater and the Minneapolis Institute of Art should also be high on visitors’ list.

The city is also home to countless award-winning dining options. For brunch, be sure to check out Spoon and Stable. And for unbeatable pizza, visitors should look no further than Pizzeria Lola. 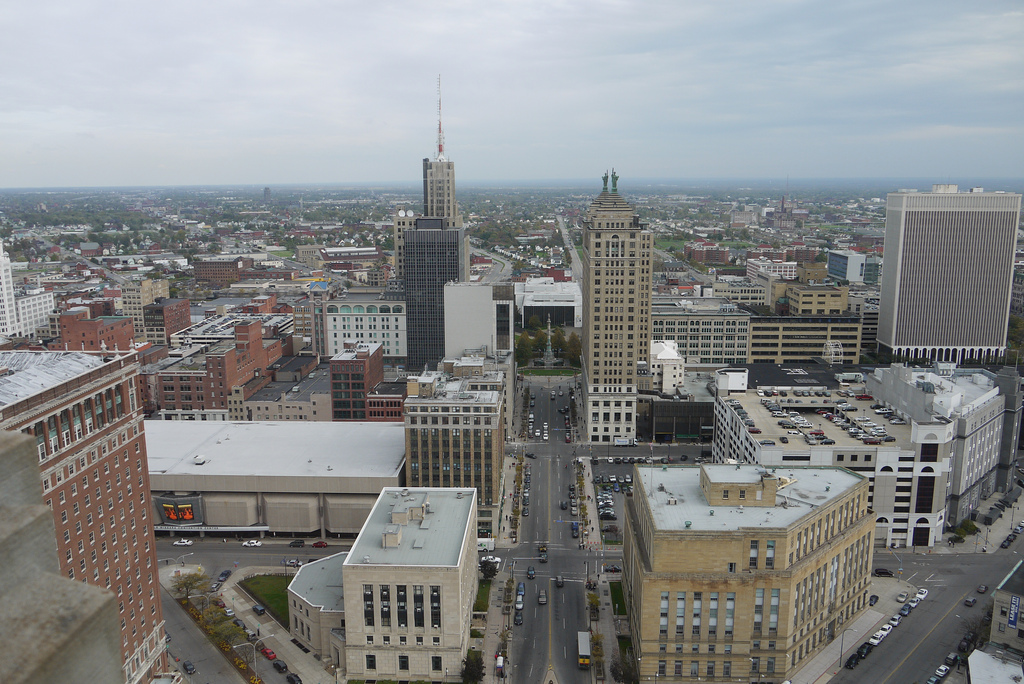 Despite being one of the most tortured sports cities in America and living in the massive shadow of the Big Apple, Buffalo has a lot to offer travelers, whether visiting for a Bills game or otherwise.

Situated on the eastern shores of Lake Erie, the City of Good Neighbors is known for its diverse architecture and at times brutal climate. However with an average September high temperature of 71 degrees, it’s certainly not too late to visit.

If you do, definitely bring your appetite because Buffalo is home to a variety of cuisine. Fans of Italian should stop by Mulberry Italian Ristorante, while wing lovers can’t leave without trying a Buffalo wing at the place where it all began, the Anchor Bar.

Visitors to Buffalo will also find the U.S.’s third-oldest zoo and the world’s oldest active fireboat.